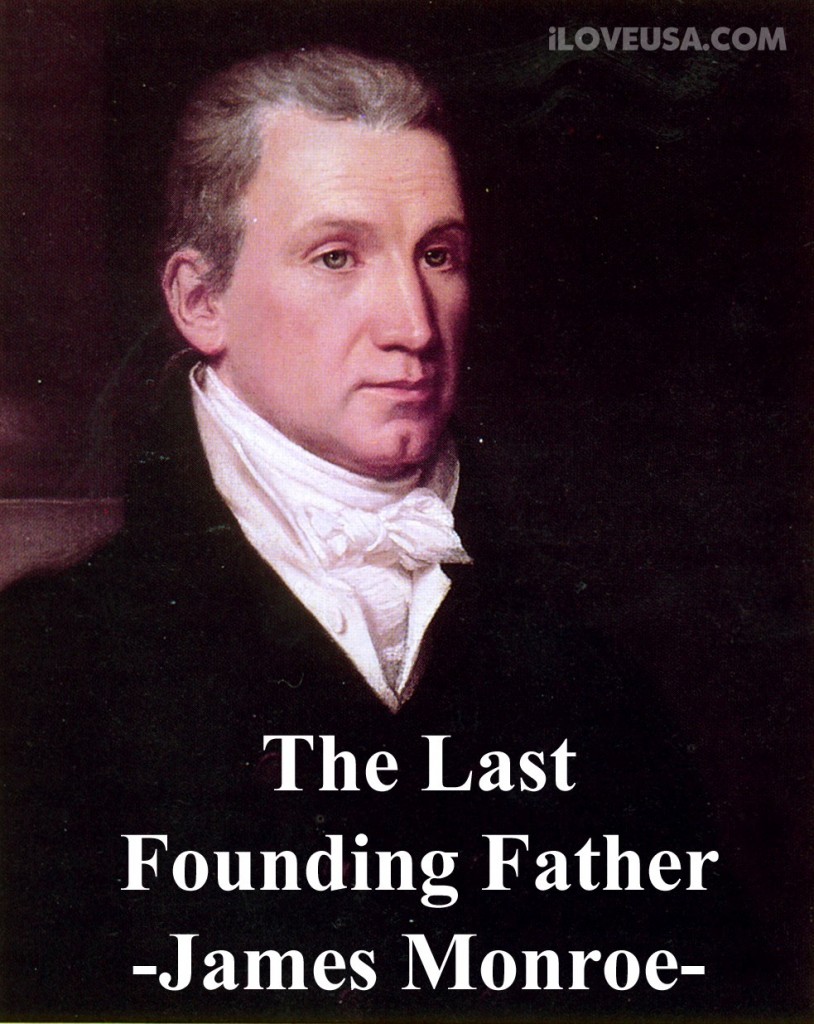 
On April 28, 1758 our 5th President, James Monroe, was born. He's often considered our last founding father. Did you know that he's also the only U.S President to have a non-U.S. city named after him? Can you name the city?

James Monroe was instrumental in the colonization of Liberia as a place for former slaves to go where their right to be free was guaranteed.