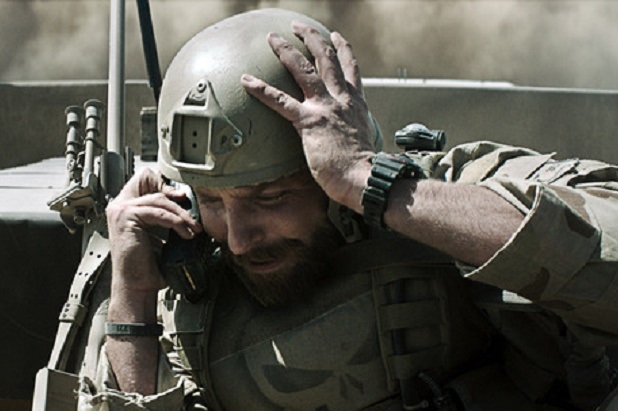 
The true story of Navy Seal Chris Kyle in the "American Sniper" movie had the largest opening in history for the month of January.  It is estimated that the box office take was and estimated $105 million over the holiday weekend.

Kyle who took his mission to hear and helped to protect his comrades, goes on to become one of the most lethal snipers in American history. His pinpoint accuracy not only saves countless American lives but also makes him a prime target of insurgents.  He struggled to be a good husband and father to his family in the States, and despite the danger he faced, he serves four tours of duty in Iraq. When he returns home, however, he finds that he cannot leave the war behind.

On February 2nd, 2013, Kyle says goodbye to his wife and family as he leaves to spend time with another veteran at the shooting range where he was "killed that day by a veteran he was trying to help."  Thousands of people stood along the highway for his funeral procession and thousands more attended his memorial service at the Cowboys Stadium.

Thank you Kyle for your service and for saving the lives of many soldiers. #military #navyseal #patriot