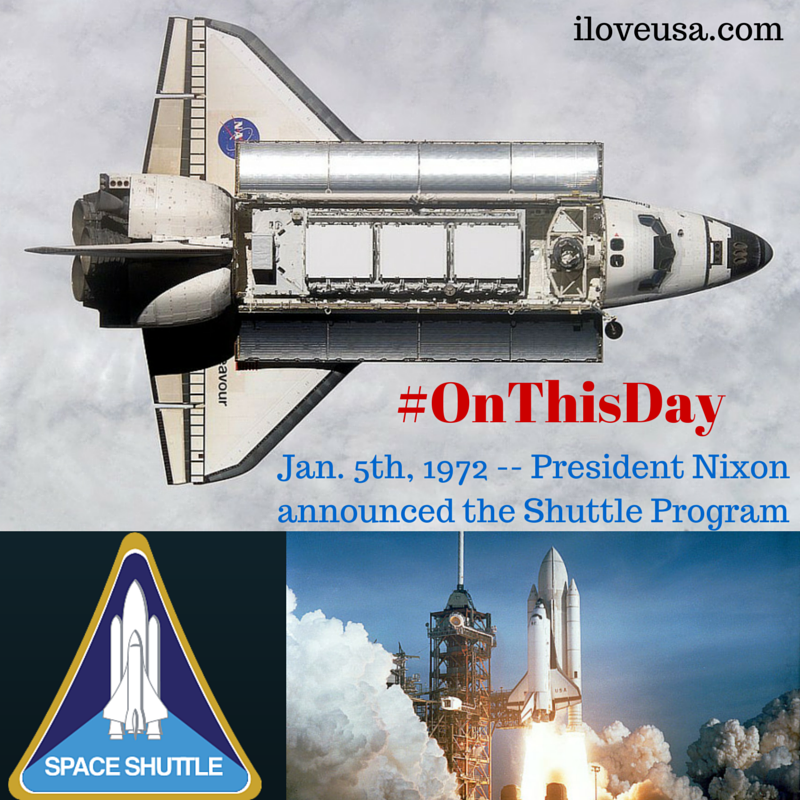 
Although the first #SpaceShuttle flight did not occur until 1981, it began development on this day under the orders of then President Richard Nixon. The Shuttle would be designed to launch astronauts into space, allow them to orbit, and then return them safely to Earth.

The original fleet consisted of 4 orbiters: Columbia, Atlantis, Discovery, and Challenger. Following some unfortunate events, Endeavour was launched in 1991 to replace Challenger lost in 1986 due to a catastrophic explosion.

The Shuttle Program was retired in 2011 following the last flight by Atlantis. Many of us grew up watching this program and we wait enthusiastically for the next thing from #NASA.